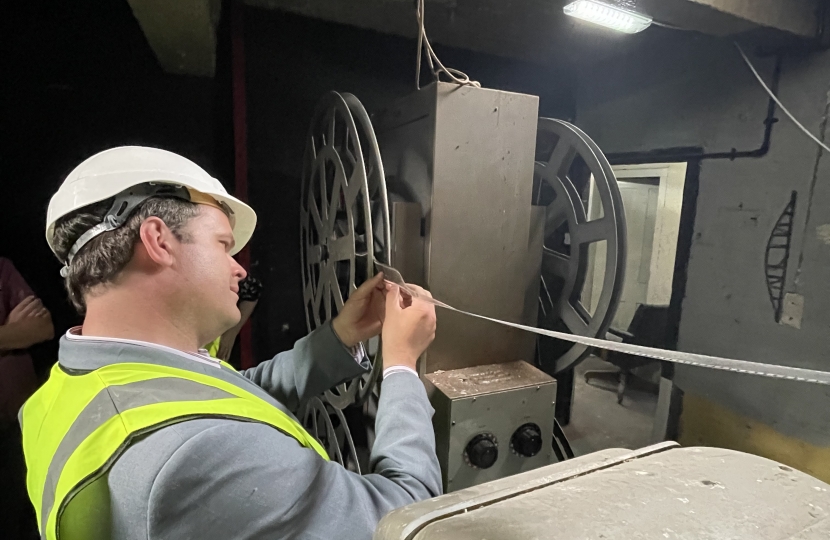 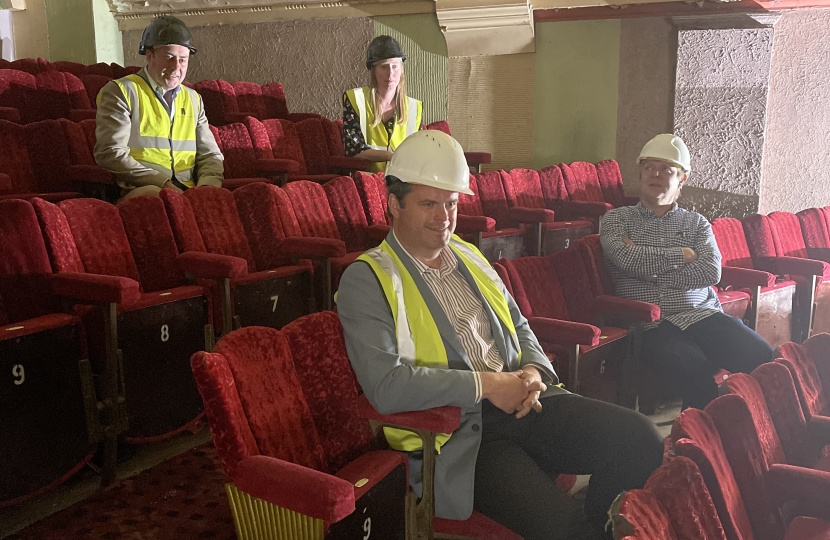 Torbay and Exeter have launched a joint bid to put themselves on the map as an internationally-recognised City of Culture. Torbay Council is joining forces with Exeter City Council for the bid, which would see the two locations sharing the City of Culture honour. The bay’s Agatha Christie heritage will be a key part of its bid, as will the restoration of the historic Paignton Picture House.

A City of Culture is named every four years and the current City of Culture is Coventry. Benefits can include hosting major annual events run by organisations such as the BBC, Sony, the Poetry Book Society, the UK Film Council and the Tate.

Kevin said: “I’m really pleased to see Torbay and Exeter working together on this. Becoming a City of Culture brings a package of funding, and it brings focus and attention. Even with all the restrictions this year, there have been a number of events taking place which have turned the spotlight on Coventry. The great thing is that it is not just about highbrow events - it is about drawing the whole community together to celebrate. It’s about culture, not about going to the opera or the ballet. It’s about what culture means to communities. We will face some quite stiff competition, but if we work together we have got a strong offer. Let’s give it a shot.”