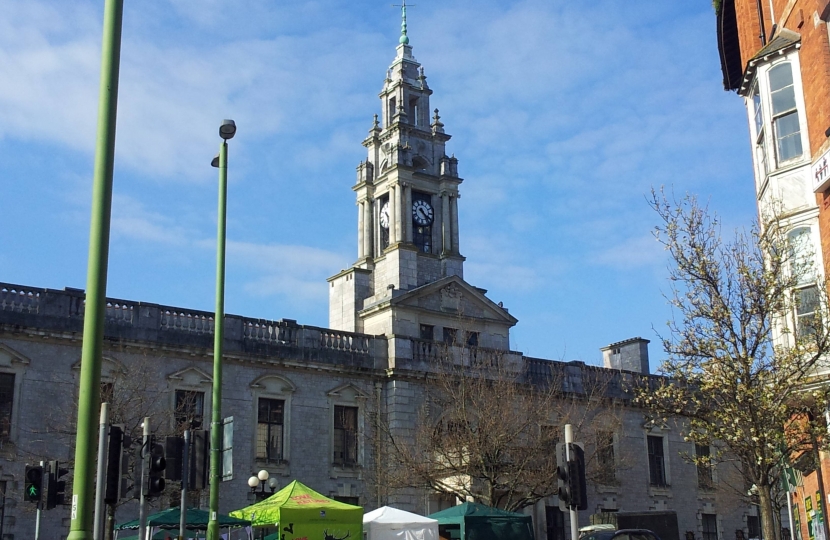 Every week I publish my very own Kev’s Column Online. This week I take a look at the on-going debate about whether Torbay Council should be run by an Elected Mayor or a Council Leader selected by Councillors:

Across North America many cities have produced Mayors who have stood out as pinnacles of Civic Leadership both at a local and national level. Michael Bloomberg and Rudy Giuliani brought different styles to the leadership of New York, along with a track record of driving through policies that would not, in their opinion, have happened without a mayoral lead.

Those who created the first elected Mayoral posts in the UK hoped for the same and to be fair both Ken Livingstone and Boris Johnson have done this for London. Yet outside of the capital the picture has been much more mixed with very few cities taking the option up and only two such posts being created in the South West, Bristol & Torbay.

It has now been eight years since the first Mayor of Torbay, Nick Bye, was elected following a referendum in which local residents voted to create the post. Yet it was far from universally welcomed. I can recall calling voters on the day of that first election (as part of my party’s get out the vote campaign) to hear some make clear, in no uncertain terms, that they did not support the post existing.

There will be another Mayoral Election in 2015 and it is likely there will be a referendum not long afterwards to decide if another one should take place in 2019. The choice itself is simple. Should the Leader of the Torbay Council be directly elected by all local voters or should they be selected by elected Councillors, in the same way the Prime Minister is appointed based on the preference of MPs elected to the House of Commons?

Yet in reality the debate brings in many more considerations about the impact of the role as a whole, not just how someone is formally chosen to lead. These include how the group/party system works in terms of appointing Council Leaders, how Scrutiny functions, the impact in terms of delivering policies and finally the role of elected Councillors. I have heard strong, positive arguments on both sides of the debate and it is important these views are put to the fore so voters can make an informed choice.

Sadly there are some who want to reduce this serious debate to a set of petty attacks and personal insults, normally due to not liking the political colour of Gordon Oliver, the Mayor local voters elected in 2011. Insults do not advance a debate, only make it more likely that voters tired of such childish behaviour will switch off and disengage, whilst concluding that those making such attacks have no serious alternative to offer in relation to what they would do with the role or the Council as a whole.

In making the choice I believe it is important that voters are given the information they need to make a real decision. Over the next two months I will be writing to over 40,000 voters in Torquay and Paignton asking their opinion on a range of issues. One of the questions asks about the future of the Mayoral System in the bay. Whatever your political persuasion do take the time to let me know your view as it will probably be the largest survey before any Referendum on this issue and help frame the debate for it.

"Insults do not advance a debate, only make it more likely that voters tired of such childish behaviour will switch off and disengage"