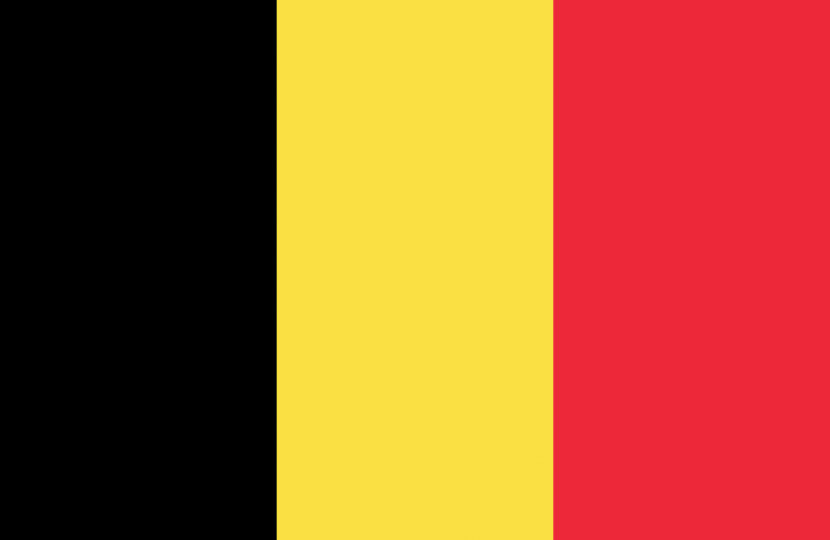 Local MP Kevin Foster was in the House of Commons Chamber yesterday to hear Home Secretary Theresa May make a statement on the terrorist attacks in Brussels.

In Belgium, the authorities have increased the country's terrorist threat level to 4, the highest level available, and the British Government has offered resources to its Belgian counterpart.

In the UK, the threat from international terrorism, which is determined by the independent Joint Terrorism Analysis Centre, remains at severe, meaning that an attack is highly likely.

In the last 18 months, the police and the security services have disrupted 7 terrorist plots to attack the UK. All were either linked to, or inspired by, Daesh and its propaganda.

The UK Government has taken further specific measures this week to increase our security. The UK Border Force has intensified checks at our border controls in Belgium and France, and increased the number of officers present at ports, as well as introducing enhanced searching of inbound tourist vehicles. Further measures include security checks on some flights and specialist dogs at certain ports.

Torbay's local MP took the opportunity during the statement to question Theresa May and urge the UK Government to be clear that reason and resolve should inform our reaction to defeat prejudice and bigotry. Kevin specifically asked the Home Secretary about providing military support for civilian law enforcement, particularly outside the major metropolitan areas.