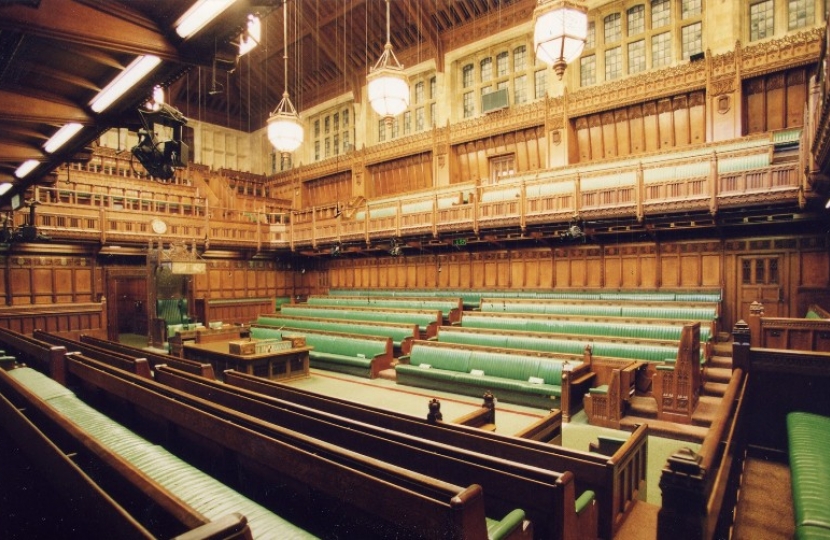 Private Members’ Bills are Public Bills that can be introduced by MPs and Lords that are not currently Government Minsters. As with all other Public Bills, their purpose is to change the law as it applies to the entirety of the general population – the aim of a Private Members' Bill is to become national legislation.

Even if a Private Members’ Bill does not become law, by creating publicity around an issue, a Member of Parliament or Lord may be able to affect legislation indirectly.

Since first being elected in May 2015, Kevin Foster has sponsored four Private Member’s Bills through Parliament – you can find out more about them and their progress through each Parliamentary stage using the list in the sidebar.