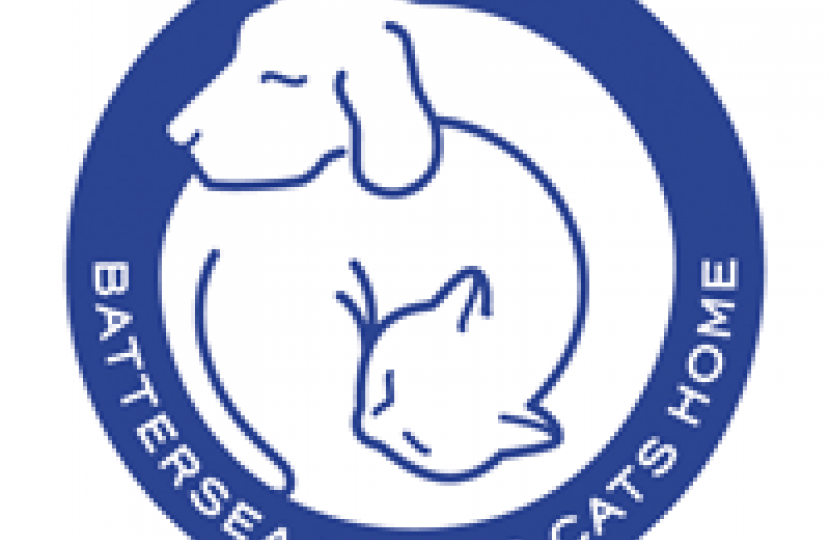 Since first being elected in May 2015 I have taken a close interest in Animal Welfare issues and regularly speak with Battersea about issues relating to Dog Welfare, in addition to the excellent campaign they have run more recently to highlight the inadequacy of animal cruelty sentencing.

The current sentences for animal cruelty are inadequate with those who have literally tortured animals to death avoiding prison or only getting very short sentences. It is bizarre to say the least that as the law currently stands an owner who lets their dog attack an assistance dog can get a much longer sentence than if they carried out the attack themselves.

I was pleased to be one of the MPs who supported Anna Turley’s Private Members Bill (http://services.parliament.uk/bills/2016-17/animalcrueltysentencing.html ) that proposed increasing sentences for Animal Cruelty to a maximum of five years.

It sadly did not progress due to the available time being used by other bills on the day it was due to be debated, yet its submission, along with a bill I was promoting to increase sentences for Dog Fighting, have helped push forward the debate on this issue. The ballot for Private Member’s Bills for this session has recently taken place. I hope one of the members picked will take the chance to revive it in this session.

I will continue to work with colleagues on a cross party basis to change the law to ensure our courts have the sentencing powers they need for those who commit animal cruelty offences. The current law is not a deterrent.