Residents Must Be Heard On Magistrate's Court Surgery Plans 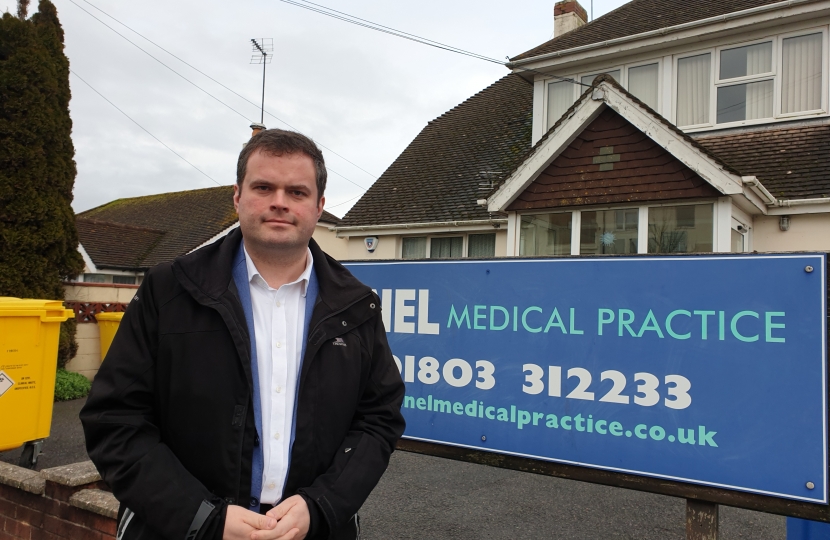 Torbay’s MP, Kevin Foster, has made clear residents views must be heard on plans to merge the services provided by one of Torbay’s largest GP Practices into the former Torquay Magistrate’s Court Building.

The Brunel GP Partnership currently operates from three buildings and serves approximately 10,000 patients. They are based in St Marychurch (Next to the Church), Babbacombe (St Albans Road) and Shiphay (Collaton Road). The proposals would see the practice combine its operations at the former Magistrate’s Court in Union St, Torquay.

The plans for the building would see the former Courtrooms, associated offices and the former Civil Defence Bunker in the basement converted into treatment rooms, waiting areas and a range of necessary support services such as records storage. The surgery has confirmed they have had an offer to purchase the building accepted. The building has been vacant since the court closed.

The 10,000 patients at the Practice will receive either a text or a letter in the post alerting them to the proposals, with a survey of patients being undertaken. Final approval will be needed from the local Clinical Commissioning Group who commissions on behalf of the NHS the services provided by the practice.

Kevin said: “I would urge all residents who use the practice to have their say on this proposal and it is vital any concerns are listened to, especially in Shiphay and Barton where existing patients would face the longest journeys to the proposed new location.”

“Homes built in the 19th century are not the best places for delivering 21st century healthcare, yet it is vital communities retain easy access to health services in their community as these buildings are replaced.”