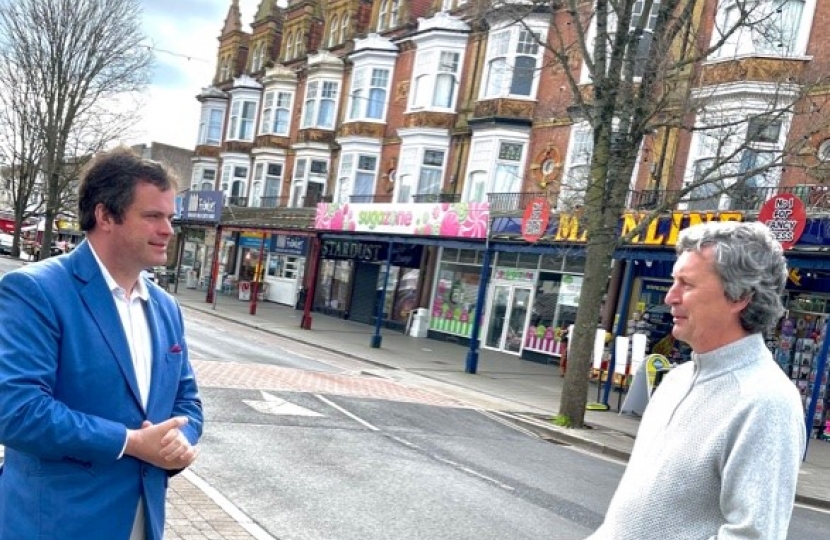 The Government has confirmed a £13.36m cash injection for Paignton Town Centre which was exclusively revealed by the Torbay Weekly back in Decemebr.

Paignton’s Future High Streets Fund programme aims to inject much needed regeneration funding into the Town Centre and reverse decades of decline. Paignton was first listed to be part of this scheme back in August 2019, with a detailed bid submitted last year. This bid envisaged support for schemes ranging from dealing with long standing eyesores such as Crossways Shopping Centre to the plan for a major revitalisation of Paignton’s historic Picture House. The scheme also aims to improve Torbay Road and Station Square as gateways to the town and seafront areas.

Since the provisional award of £13.36m in December a detailed assessment of Paignton’s plans has been underway to ensure they meet the funding available, with the Government Department responsible confirming this week it had completed this work and the money was now confirmed.

Paignton’s MP Kevin Foster, who is also a serving Government Minister, said: “It’s great to hear the news this funding has received final confirmation and will be on its way to Paignton. I have been pleased to work with local traders, councillors and residents to ensure the benefits this investment will bring were heard. Now the priority is to get these projects underway and ensure Paignton gets the chance to thrive it deserves.”