Over 40K Jabbed In Our Bay 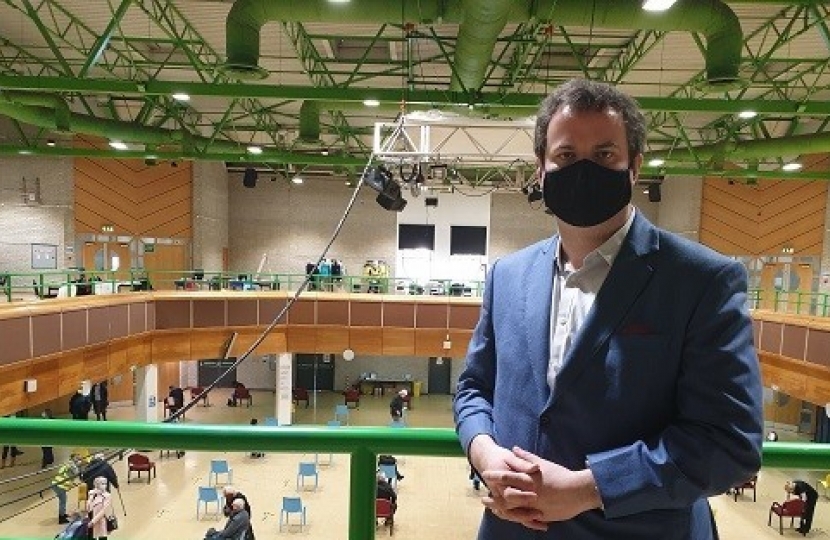 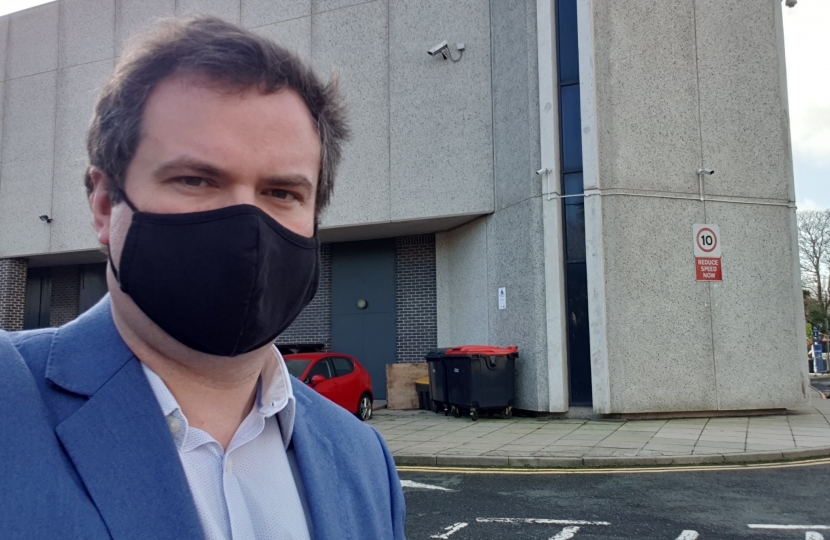 Kevin Foster MP has welcomed statistics published this week showing by the end of February over 40,000 residents of Torquay and Paignton had received at least one dose of Coronavirus vaccine.

The remarkable data also confirmed more than 2 million people in the South West have now received a coronavirus vaccine. The figures contained within the daily statistics published by NHS England, show 2,047,313 first doses have been given in the region. With 80,982 second jabs given, it brings the total number of doses across the South West Region to 2,128,295, covering the period from 8 December to 3 March.

The latest local (weekly) statistics were published on Thursday 4th March 2021 covering the period from 8 December to 28 February.

The figures showed in the Torbay Parliamentary Constituency (Which covers Torquay and Paignton) by Sunday 28th February the following numbers of residents had received at least one dose of vaccine:

Commenting Kevin Foster MP said: “The progress made by the vaccination programme has been remarkable and it is great to see the latest statistics confirming over 40,000 residents in Torquay and Paignton have now received their first jab. The Torbay vaccination team have worked hard to reach out to as many people as possible and there is a simple message: When called, do your bit and have the jab, as I will do when it is my turn to be invited for vaccination”

Loss of broadband connectivity around the Willows area

Kevin Foster has been contacted by a number of local businesses and residents in recent days, concerned at the loss of broadband connectivity around the Willows area.

This was caused by serious damage to an Openreach fibre optics cable box, following a car accident last week.