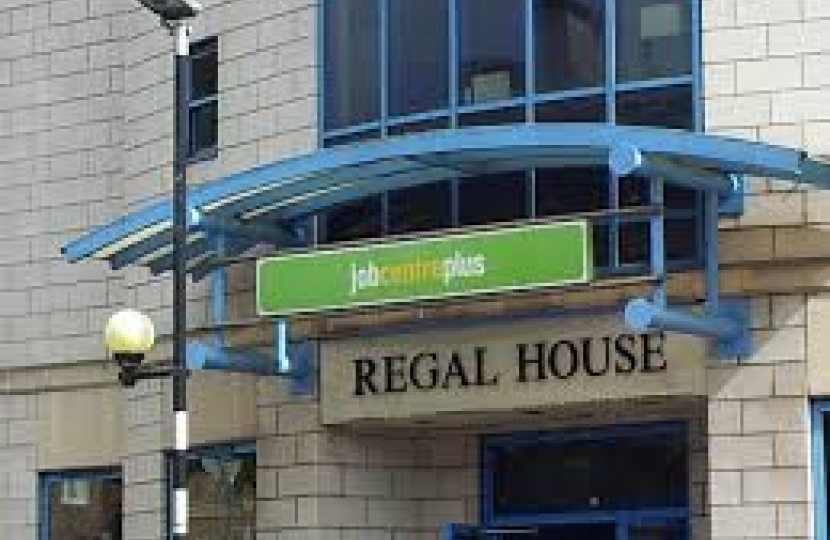 In Torquay and Paignton the number of people claiming the key out of work benefits has fallen by 1,313 a (50% per cent drop) since 2010, yet local MP Kevin Foster is clear there can be no room for complacency as the latest figures show a small rise in Unemployment of 45 (4%) since December 2015.

Kevin said: “whilst unemployment in the bay is much lower than it was only a few years ago, the slight rise recently shows the urgent need to both diversify our bay’s economy and regenerate our town centres. Our bay has unique potential, but there must now be a concerted effort to take forward long awaited job creating schemes, including the Torwood Street development. No change will mean further decline, now is the time for action.”