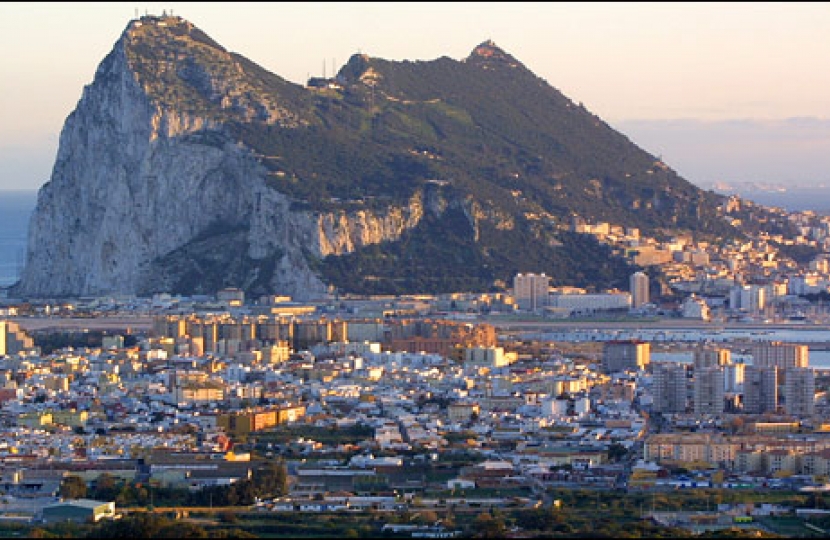 Every fortnight I write a “Kev’s Column” for the Herald Express and you can read the latest edition (Published on Wednesday 6th February 2019) below:

Some national newspapers have been claiming MPs are having their February “Skiing Holiday” cancelled and there being a “revolt” over this.

Whilst I had planned to spend recess week here in the bay, not the Alps, and visiting constituents not the Ski Shop, the situation with Brexit makes it vital parliament is sitting and able to consider immediately any further deal reached with the EU, plus the necessary legislation to implement it. The cancellation of February Recess  therefore came as no surprise and is the right move in the current circumstances. This view is shared by most MPs, despite misleading headlines.

Some MPs with caring, medical or family commitments may have an issue changing their plans for the week, but Parliament has a job to do and needs to get on with it.

19 years ago Equitable Life collapsed following a total failure of the then system of financial regulation.

The collapse saw many savers lose money they thought had been totally secure in Pension Pots or seemingly very low risk investments. The total loss suffered by the customers of what had once been a highly respected institution was estimated to be in the region of £4bn, with many finding their pension would be at a much lower level.

A Parliamentary Ombudsman report in 2008 slammed the regulator and concluded maladministration had directly led to the collapse. Yet the Government of the time did not act on these findings. In 2010 the new Government moved to establish a compensation scheme. Whilst this saw £1.5bn of Compensation allocated to those affected it still left many thousands of pounds out of pocket.

A cross-party group of MPs again sought to put pressure on the Government to make some more funds available to those affected by the Equitable Life Scandal during a debate last week. I spoke in the debate and highlighted several local cases (With the express permission of those concerned) where savers had been left significantly out of pocket.

The Minister’s response was not the one we hoped for, but we will continue to push the case for those affected by this.

The people of Gibraltar are fiercely proud of their identity and their choice to remain 100% British.

This choice has twice been tested in Referendums with each one seeing over 99% voting to remain part of the British family of nations. Their system of self-government sees most decisions taken by an elected Government, with the UK taking responsibility for Defence and Foreign Affairs. Therefore the description of the rock  as a “British Colony” in an EU “no deal” preparation paper has caused offence.

Gibraltar is a nation which has a uniquely British identity, one which deserves to be respected, not dismissed.

My next surgeries will be on Saturday 16th February from 11am till 1pm at The St Peter’s Centre, Queensway, Torquay, TQ2 6BP and Friday 22nd February from 3pm till 5pm at Paignton Baptist Church, 43 Winner St, Paignton, TQ3 3BJ.

"The cancellation of February Recess  therefore came as no surprise and is the right move in the current circumstances. This view is shared by most MPs, despite misleading headlines."