Kev's Column: Policing in the Spotlight 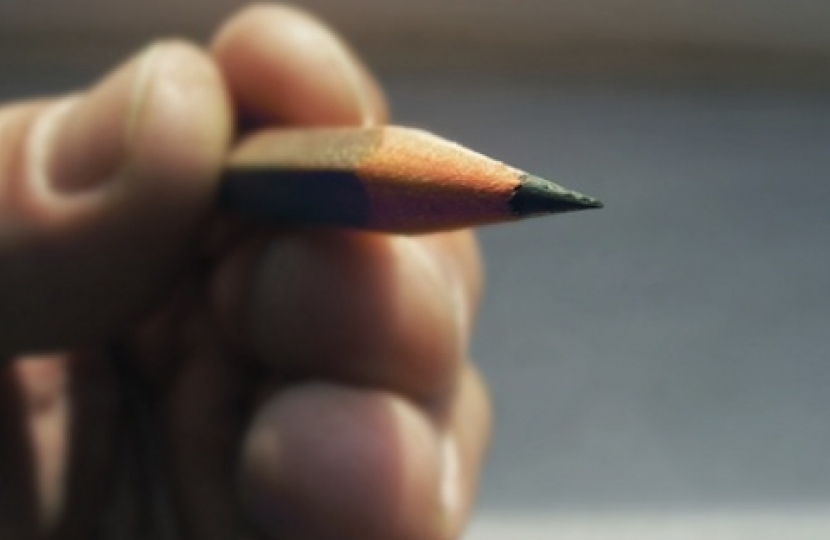 Every week I publish my own Kev’s column online. This week I look at the contrasting images of the Police seen in the media this week:

There is a saying that a week is a long time in politics and it is easy to forget that this time last year the media was gripped with an allegation that a Cabinet Minister (Andrew Mitchell) had used an insulting term to describe the Police Officers stationed at the entrance to Downing Street. In an effort to clear the air the Minister concerned meet with three representatives of the Police Federation at his constituency office.

The Police Officers concerned left the meeting saying he had not been prepared to explain what he had said and should resign, which he later did after a highly public campaign against him. It has now been revealed that a recording of the meeting shows this was not the case. This week, the Independent Police Complaints Commission (IPCC) said the officers who spoke to Mr Mitchell should have faced misconduct hearings for misrepresenting what the former chief whip said in the meeting concerned.

Whilst no further action has yet followed it is safe to say these men’s Police Careers are over, even if they do not realise it yet. As a former Criminal Defence Lawyer it has to be said members of my former profession would probably find it relatively easy to put a reasonable doubt into a Jury’s mind about the veracity of a case prepared by these men, particularly if it relied on their own evidence, following such widely publicised criticism. An apology is the least that should now be offered for what they did.

The tape recorded Police Interview was brought in during the 1980’s to ensure that evidence obtained from questioning a suspect was clear and on the record. It could not be contradicted or altered later, the clear aim being that courts could have confidence in evidence produced following an interviewing, particularly if key facts had been given or confessed to.

It is therefore almost unbelievable that 30 years later three relatively experienced officers had not learnt that the tape recording of a discussion is not just there to help them, but to prove what the interviewee said, when they left a private meeting with a plan to discredit them.

Yet it is important that the actions of these three men should not be allowed to cast a shadow over the thousands of dedicated officers who are on duty 24/7, 365 keeping us safe. This week figures were published by the independent Office for National Statistics that showed over the last three years recorded crime in Devon & Cornwall has fallen by 4%.

At the same time figures published on the Herald Express website showed the level of Crime in Torbay is down by 7.5% over the last year. Particularly welcome was the huge fall in the number of house burglaries in Torbay. These were down from 601 last year to 373 in the last 12 months.

This fall in crime owes a lot to the constant work of local Police Teams and officers across the bay who engage with the community and make a real difference. The tragedy of the Mitchell case is that this great work has been eclipsed in the public attention by a handful of officers whose aim was to use the public trust and confidence our Police have rightly earned for doing their duty to pursue their own agenda against one politician.

"Whilst no further action has yet followed it is safe to say these men’s Police Careers are over, even if they do not realise it yet. As a former Criminal Defence Lawyer it has to be said members of my former profession would probably find it relatively easy to put a reasonable doubt into a Jury’s mind about the veracity of a case prepared by these men,"