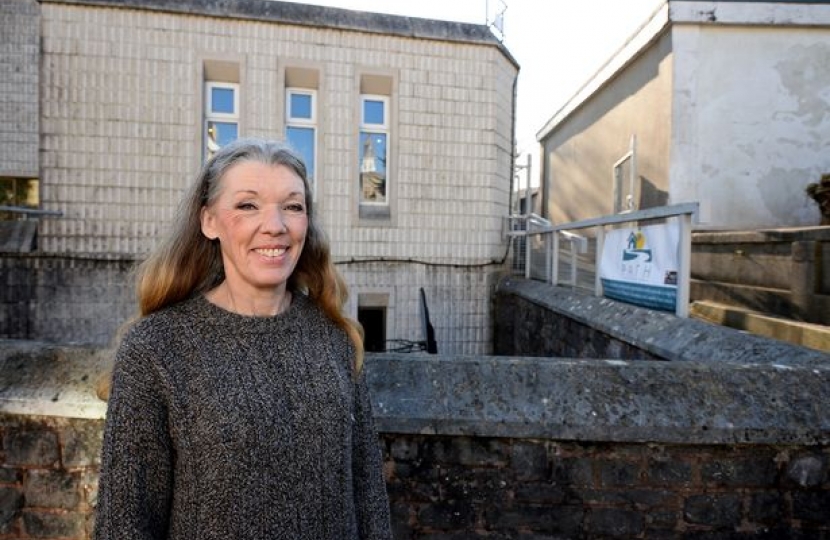 Every fortnight Kevin writes a "Kev's Column" for the Herald Express and you can read the latest edition (Published on Wednesday 30th October 2019) below:

Local Charity PATH (People Assisting Torbay’s Homeless) have been based in temporary premises for the last nine months, but now must find a new home by 23rd November.

This is sadly not the first time they have had to do this as their two previous residences have both come to an end in the last year. Earlier this year I supported PATH when Torbay Council evicted them from their last home, without offering anything else. Given the approaching winter their services are even more important.

My team and I have been in regular contact with Torbay Council to chase what work is being done to find a suitable alternative building for them. I had a positive update from the Council on Friday and hopefully a charity which helps many find a new home, will soon have one itself.

The previous Saturday sitting in 1982 saw MPs unite around taking decisive action, yet the situation was sadly rather different when MPs recently met on Saturday.

I supported Boris’ new deal as a way of not only delivering the Referendum Result and setting a route to an enhanced Free Trade Agreement, but also giving certainty on issues such as the UK’s continued participation in schemes like Erasmus and ensuring the rights of UK Citizens living in the EU are protected. Yet once again procedural games quickly took over the debate as what would have been a Meaningful Vote was amended to remove this effect.

MPs finally voted last week, by a majority of 30, in favour of the Second Reading of the Bill which would bring the deal into law. Yet a few minutes later a Groundhog Day feeling returned as a normally routine procedural motion, setting the parliamentary timetable for the bill, was defeated. Under the procedural rules of the House of Commons a Government Bill cannot proceed without one being agreed, negotiations with the opposition then producing no agreement as to what amount of time would be needed. The “pausing” of a bill is not a choice if this happens as some have tried to make out.

After three and a half years decisions are desperately needed to end the uncertainty facing our country, the argument of a lack of time for debate rather contrasted with some instantly indicating they opposed the deal when it was published on Thursday.

The sense of frustration I and many colleagues feel cannot be underestimated. We got elected to serve our communities on a range of issues, not endlessly have the same debate on one, whilst finding ourselves engaged in constant procedural games on it. Those using procedural tricks to avoid making a decision and then explaining it to their constituents are damaging the very parliamentary democracy they claim to be defending.

My next surgeries will be on Saturday 2nd November from 11am till 1pm at The Acorn Centre, Lummaton Cross, TQ2 8ET and Friday 8th November from 3pm till 5pm at Paignton Library, Gt Western Road, TQ4 5AG.

"After three and a half years decisions are desperately needed to end the uncertainty facing our country, the argument of a lack of time for debate rather contrasted with some instantly indicating they opposed the deal when it was published on Thursday."