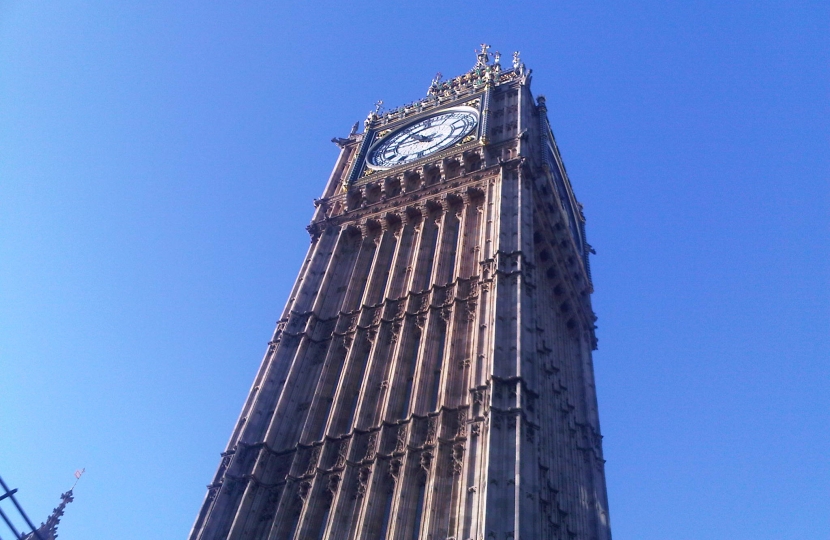 As the row around the proposal for an 11% pay rise for MPs continues in this week’s Kev’s column I set out my views:

In times of public sector pay freezes and talk about the need for savings there is nothing more guaranteed to anger people than a proposal that those in charge of the nation’s finances should receive a pay rise of £7,604, an increase of 11%

The proposal put forward by IPSA, the Independent Body set up to restore public trust in parliament after the expenses scandal, could see Torbay’s next MP earn £74,000 a year from 2015.

For me the pay rise is a non-starter, I knew what the salary was when I applied to be the candidate in February and will be more than happy to take that if elected. It is already much higher than the vast majority of workers across the bay earn and I oppose this proposal.

Whilst IPSA is arguing that the pay rise is in exchange for cuts in allowances and increased Pension contributions, many workers in both the private and public sector are facing the same, but without any increase in salary to make up for it. MPs should be no different. The suggested changes to allowances, such as ending night time meal payments and removing the generous pay offs for those who stand down at an election, are all long overdue.

I have already pledged that if this rise is passed then any amount I receive above the current salary will be donated to local charities. This will be done in a similar manner to how Gordon Oliver gives half his salary as Elected Mayor to local community groups. I hope other candidates in the bay will pledge to do the same.

The specific point I want to tackle in this column is the argument some are putting forward that the rise is needed to ensure parliament is not just full of those with independent means.

As someone who comes from a working family (My Dad spent 37 years as a labourer/painter in Devonport Dockyard) I am conscious that some from a similar background might feel the challenges of getting into parliament are too great. Yet this has nothing to do with the current level of MP’s pay and to debate that misses the key point. It is getting there which is the challenge for those who may not have resources they can call on or family commitments they must maintain.

Candidates are now selected much earlier than there were in the past with some in the last parliament being in place within weeks of the previous election. Several new MPs were standing in the same seat for the third time in a row meaning they had spent nearly a decade as a candidate working a particular area. Early selection is great for engaging with the community and ensuring you build a good profile, yet naturally requires a lot of commitment and time. A candidate who clocks on Friday night and clocks off Sunday lunchtime is not going to be successful in all but the safest seat for their party.

During this time a candidate will face a range of costs, whilst losing out on income that could have been earned in a job. Many employers who may be keen to see more MPs from their industry in parliament, do not react well to the idea one of their own employees will be taking time off at various points to become one. It is particularly hard if you need to find a new job as your CV makes clear you may well be doing something else very soon.

The demands of a campaign can put real strain on family life as you will attend many of the events at different hours and at weekends a sitting MP would do, on top of whatever pays your bills. Whilst a sitting MP has a staffed office to support their work many candidates will need to shoulder the same tasks themselves. There are examples of candidates who put their all into their campaign, did not succeed, but then found their family break up due to the pressure of it all.

The debate about MPs pay has grabbed the headlines, but a discussion about how to make getting elected to Parliament more accessible is the one that is really worth having. It is a unique job, requiring unique skills and there is no model CV for it. We need to ensure that our system allows a Nurse, Farmer, Dockyard Worker or Carer to feel election to Parliament is something they can aspire to and achieve. Just discussing the salary they would receive once there is not going to make it easier for many setting out on the path of becoming an MP and actually misses the point entirely.

"Whilst IPSA is arguing that the pay rise is in exchange for cuts in allowances and increased Pension contributions, many workers in both the private and public sector are facing the same, but without any increase in salary to make up for it. MPs should be no different."