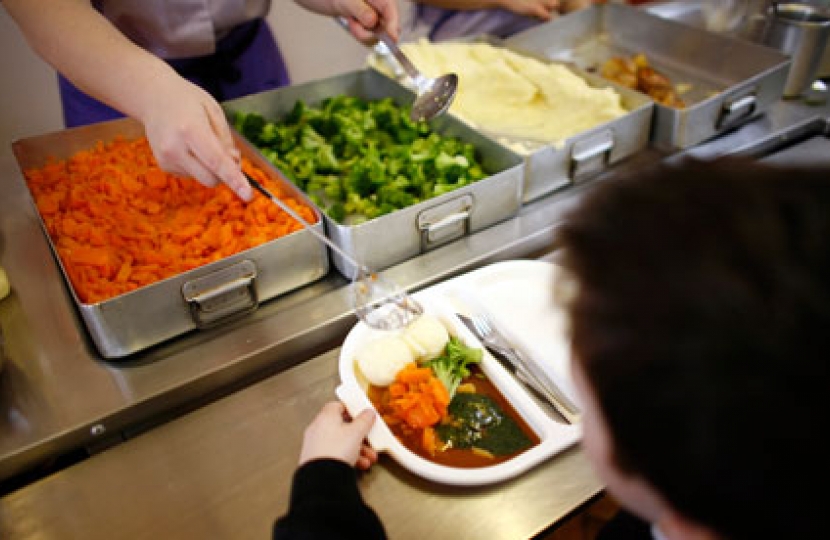 Each week I publish my thoughts on the news on line in my Kev’s column. This week I start a series of Conference Season specials with my thoughts on one of the policies announced at the Liberal Democrat Conference:

The party conference season is in full flow and a travelling circus of media, lobbyists and political commentators tours the three main conferences, with a quick stop off at UKIP and the Greens on the way.

During this time hours of media coverage is devoted to the nuances of speeches, whether a joke was funny or flat and in the case of Vince Cable, even whether they would be in the hall or not. There is also an outbreak of negative point scoring as some try to please the party faithful who have attended the gathering by attacking their opponents

As those who read my comments regularly will know I believe that when times are tough bay residents want the politics of Question Time, not Timmy Time. Therefore rather than go on the attack or join in the point scoring over the next three weeks I will pick something I agreed with from each of the party conferences and give my views on it in my Kev’s Column.

This week Nick Clegg announced, on behalf of the Coalition Government, that in future all children would get Free School Meals in their first 3 years at Primary School. It is estimated that the average family spends £400 on lunch money for each child per year. This will be a welcome saving for many families that fall just above the current eligibility criteria for free school meals. Yet it is not just the financial aspect of this policy for hard working families that is attractive, but the impact more widely of this move.

Those who criticise this policy have pointed to the fact that some of the richest families will benefit. That is true, but the very wealthiest in our society are likely to continue sending their children to independent fee paying schools, where this policy will not apply. School catering is also done in bulk, so if providing a meal for 75% of children in a school, the marginal cost of providing the remaining meals will be a much smaller proportion of the overall cost. There are also some related savings to be made in terms of cash collection and processing applications for free school meals for those in this age group if all are included.

For me the key benefits are about the impact on the children’s development. Eating a proper meal every lunchtime during your first years at school helps enhance social relationships, gives children an early introduction to making choices about what to eat and there is a sense of equality in all getting together to share the same lunch, regardless of how wealthy or poor your parents may be. In many families the tradition of sitting round the table at tea time has all but disappeared. By doing this at lunchtime, whilst eating a wholesome meal, the social engagement of the dinner table returns.

In terms of evidence about the likely impact, two pilot projects of Universal Free School Meals ran from 2009 to 2011 in Durham and Newham, East London. All primary school children in these areas were given free lunches, with data being collected to assess how or if it affected their health and academic performance.

Some improvements were immediate. Take-up of meals soared from 50 per cent in both areas to 72 per cent for Newham and 85 per cent for Durham. The average midday meal improved significantly: consumption of sandwiches fell by 27 per cent, soft drinks by 16 per cent and crisps by 18 per cent, while consumption of vegetables rose by 23 per cent. There were also clear signs that academic performance improved when compared to similar groups in other areas that were not part of the pilot.

Some have attacked this policy by pointing to its cost of £600m at a time of tight public spending budgets. Yet let’s compare this to the £6bn it is currently costing the taxpayer each year to treat illnesses caused by bad diet. Obesity is a growing problem and how many of us see the latter bill declining over the coming decades if little is done to address it? The deficit left behind by the last government means it is unlikely free school meals can be spread to all ages, but that is no reason why it cannot start with the youngest where it will have the most impact.

Finally there has always been a difficulty with getting some of the families who are eligible to sign up to Free School Meals. A variety of reasons have been advanced as to why some choose not to pick up their entitlement. Three years of receiving a free meal with all your classmates may well help encourage take up by those who need this service the most.

So some food for thought from me and next week I will be looking at what the Labour Party Conference has had to offer.

"The deficit left behind by the last government means it is unlikely free school meals can be spread to all ages, but that is no reason why it cannot start with the youngest where it will have the most impact."