Kev's Column: Cameras At The Council 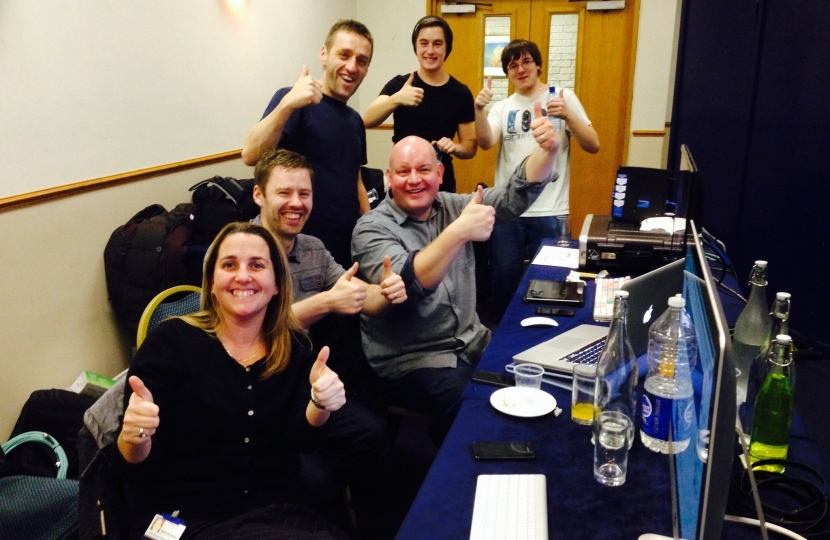 Every week I publish my own Kev’s Column on Line, this week I take a look at the work being done to undertake the first webcast of a Torbay Full Council meeting:

Recently it was the Court of Appeal opening itself up to the cameras, but the spread of webcasting will soon be reaching Torbay Councillors for the first time when they meet on Thursday 5th December 2013.

Many Councils have already taken the plunge with local residents in Plymouth having been able to watch their Councillors in action for the last year. In some areas webcasts have been underway for some years with mixed levels of success. In most cases the first webcast attracts a lot of interest, but after a while viewer numbers decline, with the exception of the odd controversial item that might spike local interest.

The key reason for webcasting is not necessarily the numbers who will choose to log on live and watch the meeting. It is the fact that the opportunity is there to do so. Very few sit in the public gallery for most Council Meetings, but no-one would realistically suggest that it would be a good idea to remove the ability to do so.

The average Council meeting is not going to be prime time viewing, but in the past the only live data has been provided by political tweeters or a local journalist. In effect residents hear what their Councillor has said through a prism of what can be a selective set of tweets. If you can hear directly what is said you can make your own decision about who was right or wrong.

For many people with childcare or work commitments it is not practical to head to the Riviera Centre for 5:30pm and sit in the gallery for an hour or two waiting for an item you are interested in to be debated. A webcast means you can keep an eye on the action from home or work, then listen to the key points you want to hear. Likewise if you cannot listen live webcasts create an archive that a constituent can check to hear what their Councillor did, or did not, say about an issue they are concerned about.

A few Councillors have argued against this change, with some being concerned that members showboating for the cameras might become a problem. For me this fear is unfounded as the Chairman of the Council has clear powers to deal with those wasting time or not sticking to the point in order to get their face on the webcast. If cameras encourage more members to speak in debates or raise issues on behalf of their constituents then that is all for the better. It is certainly not a problem!!

The most interesting part of this issue is that the first webcast will cost Torbay Taxpayers nothing as a team of volunteers has come together to both sort the equipment and run the broadcast. A successful trial took place this week and everything is ready for 5th December. If you want to both show your support for this move and see the meeting for yourself, you can subscribe to the Council’s channel on YouTube at www.youtube.com/torbaycouncil  and join a group on Facebook which has been campaigning for this move at: www.facebook.com/torbaylive

"If cameras encourage more members to speak in debates or raise issues on behalf of their constituents then that is all for the better. It is certainly not a problem!!"