Kevin Welcomes Availability of Cystic Fibrosis Drugs on the NHS 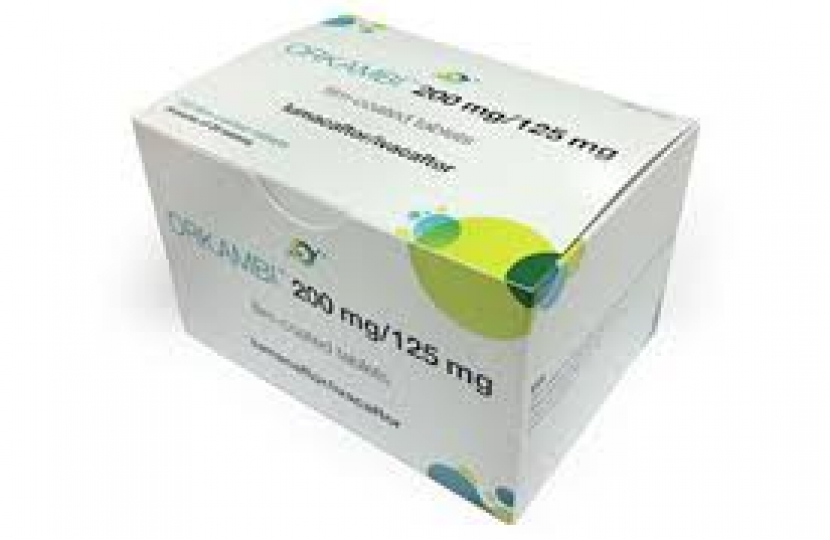 Kevin Foster MP has welcomed the announcement Orkambi and other lifesaving Cystic Fibrosis drugs will now be available in Torbay on the NHS.

On Thursday, NHS England announced it had secured an agreement with Vertex Pharmaceuticals to make available all three of their UK-licensed cystic fibrosis medicines.

This means that NHS patients will now have full access to Orkambi, Symkevi and Kalydeco, benefiting around 5,000 people who may now take up these treatments.

There is no cap on patient numbers, so every patient in England who might benefit can now get these treatments, free on the NHS. Clinicians will be able to begin prescribing these drugs within 30 days.

This agreement was only possible thanks to our world leading life sciences sector and robust drug appraisals system, which means we can get lifesaving drugs at a fair price on the NHS.

“I am delighted with the announcement thousands of patients will now have full access to Cystic Fibrosis treatment, making a real difference to the lives of affected families. There is no cap on the numbers who can benefit and these drugs will be available within the next 30 days.”

“We’ve agreed a deal to provide Orkambi and other lifesaving Cystic Fibrosis drugs on the NHS. The deal is great value for money for the NHS, and crucially, will improve thousands of lives.

“This deal – on the back of several others this summer – shows why we get some of the best value drugs in the world, and is another reason to be so proud of our NHS.”