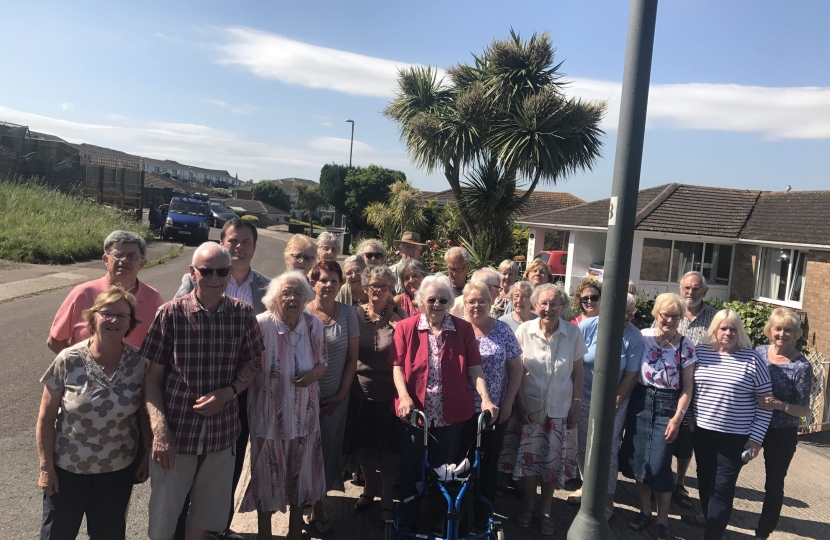 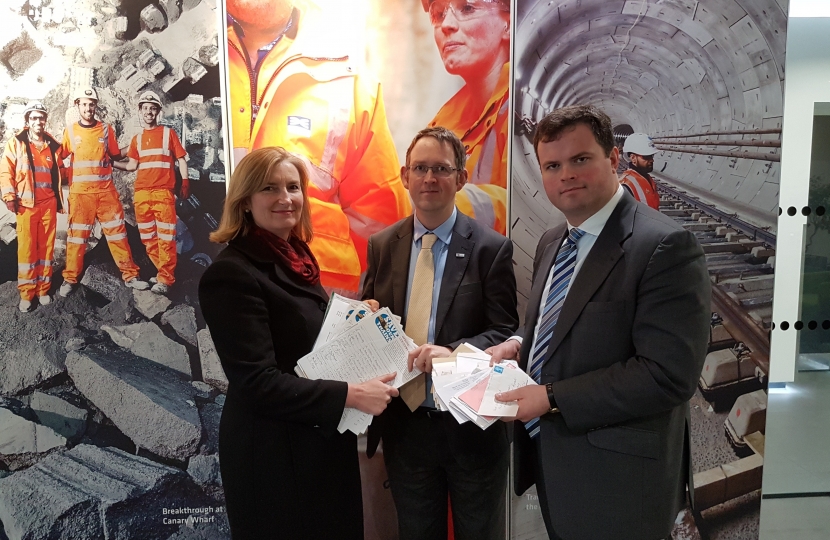 Local MP Kevin Foster is currently campaigning hard on three important local transport issues in the Bay, and last week raised each of them in the House of Commons.

A new train station at Edginswell is much needed, not just for the new businesses who have moved to the Bay, but for those who are looking at our local area and thinking of investing. Kevin called upon the Government, Network Rail and local partners to reach agreement quickly on the funding that is needed to secure a new station at Edginswell, and made clear to the Minister all of the economic benefits that would come to the Bay as a result of this investment.

The proposal of Cross Country trains to cut over 70% of their direct train services from the North and Midlands to the Bay was met with widespread opposition from our local business and tourism sectors – we know that their trains are packed in the summer with tourists coming to our area, and Cross Country’s ridiculous proposal to ask them to change trains with heavy suitcases and children in buggies etc. was bound to act as a deterrent to families thinking of having a holiday in the Bay.

Kevin organised a petition of over 1,500 local rail users and constituents objecting to these plans, which he presented to the Rail Minister in London after Christmas. Last week Kevin spoke in Parliament to remind the Government and Cross-Country trains that their proposals – currently being reviewed in the light of strong local opposition – remained unacceptable and that he expected good news on the service in the near future.

Kevin recently attended a packed meeting of over 30 local residents in St Marychurch to discuss the desperate need for a local bus service. Various community based options are currently being considered, and Kevin is organising a petition over the summer to restore the local bus service.

Last week Kevin reminded the Government that Torquay is a very hilly constituency with many undulating areas – a reliable local bus service is a necessity for many of his constituents who are not able to carry bags of shopping up and down our hilly roads! Kevin will keep constituents updated as this petition is completed with the plan to present it to Government Ministers in the Autumn.