Getting New Station Scheme Back On Track 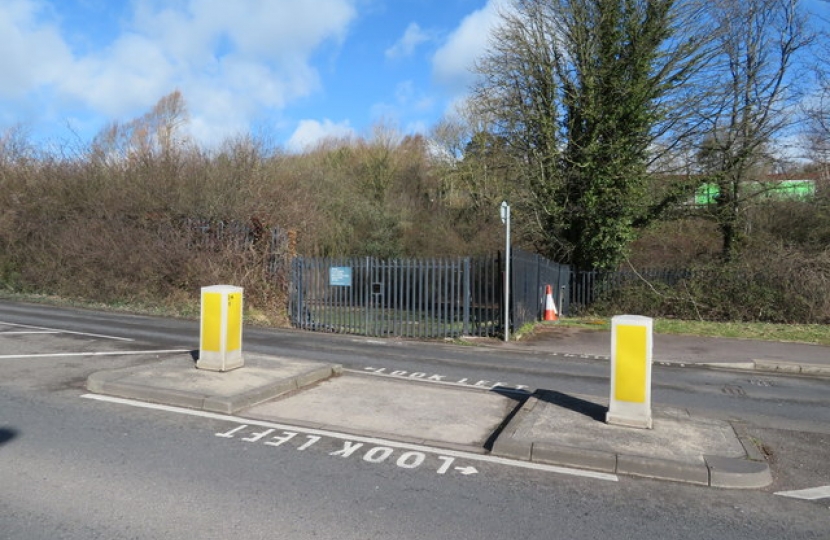 There is new hope for a project to build a new station at Edginswell as the Government announced a third round of the New Stations Fund.

The latest round will see £20m spent by the Government either building new or re-opening stations closed during the Beeching Era, such as Goodrington. Local Councils, including Torbay Council, will be able to put bids forward for projects in their areas.

Applications will be assessed by a cross-industry panel including representatives from Network Rail and the Department for Transport. The Government expects the assessment of bids to have been completed by the end of August 2020, with the winning bids being announced in the Autumn.

Commenting Torbay’s MP Kevin Foster said: "It would be great to see a bid succeed from our bay and I have already asked the Rail Minister for a meeting. Having raised many times the benefits of a new station in the House of Commons, it is great to finally see a new round of funding available which could help get it back on track.”

“This fund will see a lot of competition, therefor it is vital Torbay Council puts up the strongest plan it can to ensure we can get our local communities back on track.”

Torbay’s MP Kevin Foster has welcomed news Torbay will receive an additional £620,000 to tackle rough sleeping this year to support some of the most vulnerable people in our community.