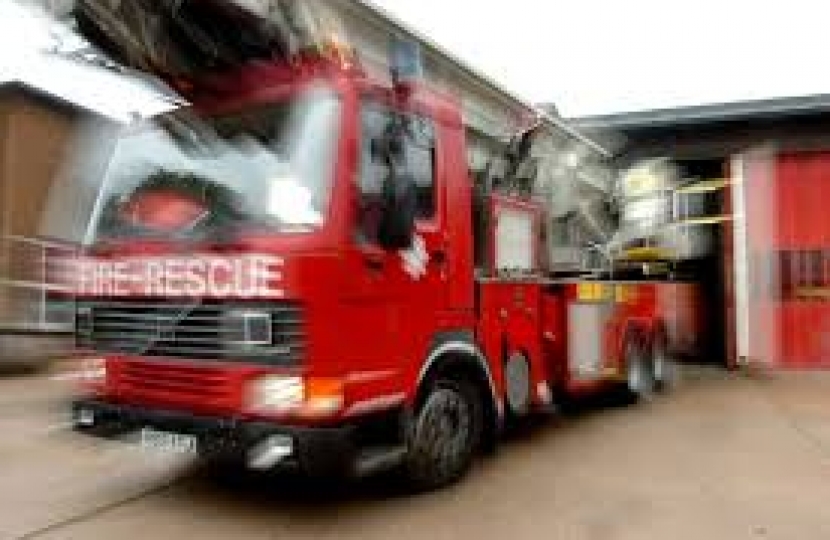 As reported in last week’s update the key news for our bay was the decision not to press ahead with plans for “day crewing” at Paignton Fire Station, based on formally agreeing a new crewing model out forward by staff. The original proposal would have meant there no longer being a wholetime firefighting crew available 24/7 at Paignton Fire Station, with its two engines being covered by retained (on-call) firefighters overnight. Plans to alter Brixham Fire Station to only having one crew on call during the day time were also dropped.

Interestingly a further change was made at the meeting today with the Fire Authority voting to replace the third engine at Torquay Fire Station, operated by retained firefighters, with an alternative vehicle. This differed from the original proposal to just remove the third engine with no replacement. I await further details of what “alternative vehicle” means. You can read a summary of their decisions by clicking here.

A review of the consultation process has highlighted how the presence of many proposals which are not now being progressed has meant those which have been did not attract the attention they may otherwise have received during a consultation on them. This could be seen in our bay where the proposal for Paignton became the focus due to its potential impact, with less chance to examine the change at Torquay.

I spoke to BBC Spotlight about this earlier this week and suggested the Authority consider a new consultation process, this time focussed on the proposals which are being taken forward. Yet instead the final decisions have been taken today.

Every resident who took part in the campaign has helped make a difference to the outcome and ensured Paignton Fire Station is staying full-time.