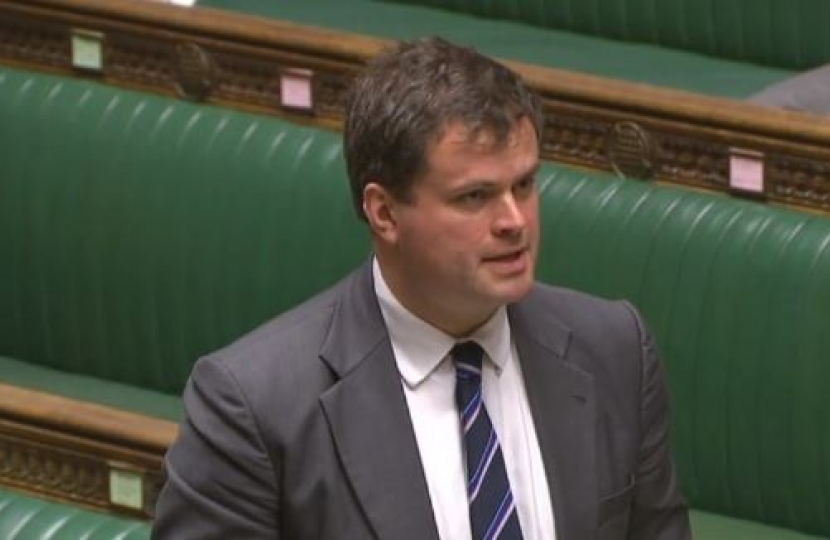 Sadly I have received a number of messages over the last few days based on a false and misleading description of a vote which took place in parliament last week.

1. No MP voted that animals do not feel pain and express emotion or to remove legislation on cruelty. Some who circulated this claim have now apologised for doing so.

2. UK Law on Animal Welfare goes beyond the EU minimums and does not just cover domestic animals. This is unchanged by our leaving, including any EU standards already incorporated into UK law.

3. The Article of the Lisbon Treaty which was the subject of the vote contains exemptions which are used to justify everything from Bullfighting and Cockfighting to cruel farming practices. These are banned in the UK under our law, some for many decades, not the effect of this protocol.

4. The government has confirmed it will look to formally transfer the principle of sentience, but not in a way which allows cruel activities (which can continue under the EU version) to be justified. Declaring a bull as sentient, but then allowing it to be tortured to death as a “cultural custom” is not a sign of an effective piece of welfare law.

Finally Parliament will shortly consider plans to increase the sentences for Animal Cruelty and sickening offences like Dog Fighting to a maximum of 5 years.