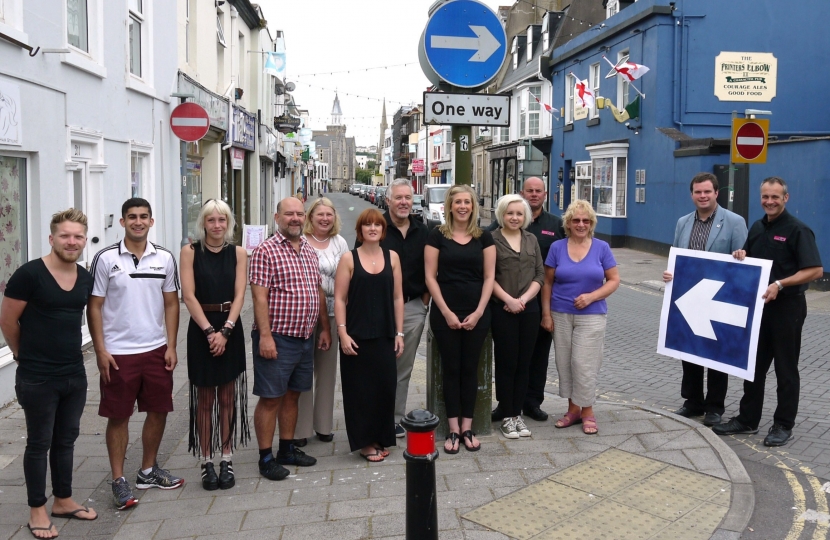 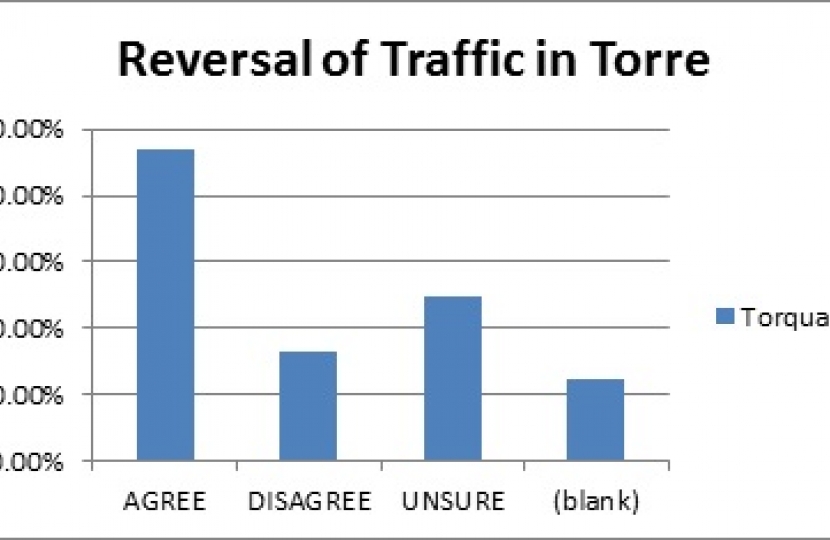 Kevin has been campaigning with Torre Traders to get the traffic reversed.

The issue of drivers being sent around a convoluted one way system and through residential streets, has been a bug bear for decades. So many people have lobbied for the traffic to simply enter Torquay Town Centre via Torre making everyone's journey simpler, quicker and generally more pleasant while highlighting the many shops available.

It has been raised at many community meetings such as those developing the Torquay Neighbourhood Plan, Torre Traders and the Town Centre Community Partnership.  More recently the idea was overwhelmingly supported by Torquay residents in a survey carried out by Kevin last December where nearly 2000 people responded.